The election for the “Student Council” for the year 2022 was held on 12th September, 2022. 16 interested candidates of nominated themselves for various positions such as Class Representative, Cultural, Sports and Visits. The election process began with a round of introduction wherein the members gave the class an insight about how they will carry out their role if given the opportunity.

This was followed by voting wherein all the students cast their votes for the member they favored. The glorious winners who were elected by their batch mates. The event ended with the elected member thanking their batch mates for electing them. 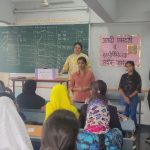 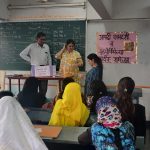 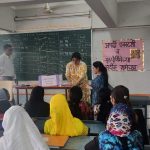 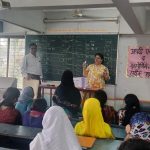 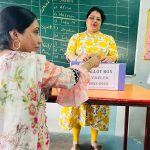 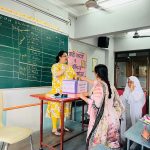 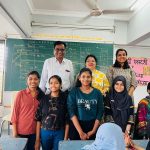 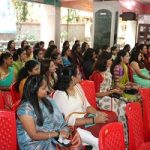 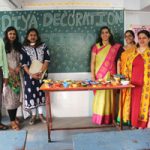 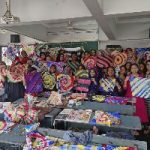 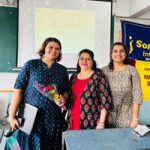